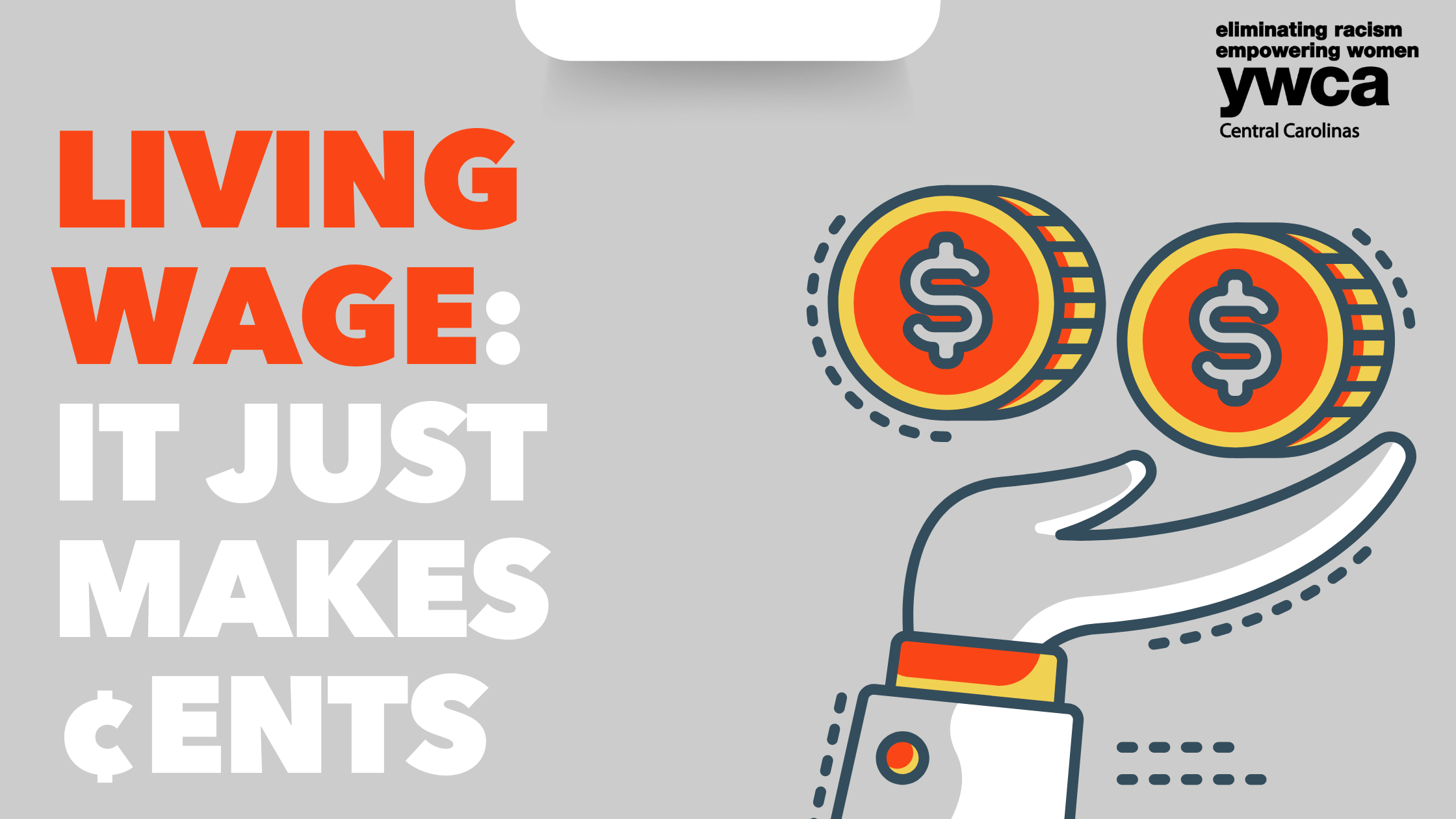 On Wednesday, April 27, YWCA Central Carolinas will be holding our virtual Stand Against Racism workshop, ‘Living wage: It just makes ¢ents.‘ The 60-minute workshop will be led by Vicki Meath from Just Economics and focus on what a living wage is.

A living wage is defined as the minimum amount that a worker must earn to afford their basic necessities, without public or private assistance. In Mecklenburg County the living wage for an individual with no dependents is $17.03/hour – but our minimum wage is currently $7.25/hour. And minimum wage doesn’t change whether an individual has dependents. So a single parent of three would still be making $7.25/hour even though, according to the living wage, they would need $54.95/hour to afford basic needs for the entire household.

Our April workshop will focus on what a living wage is and how it impacts economic mobility, especially in communities of color. Learn about our event moderator below. 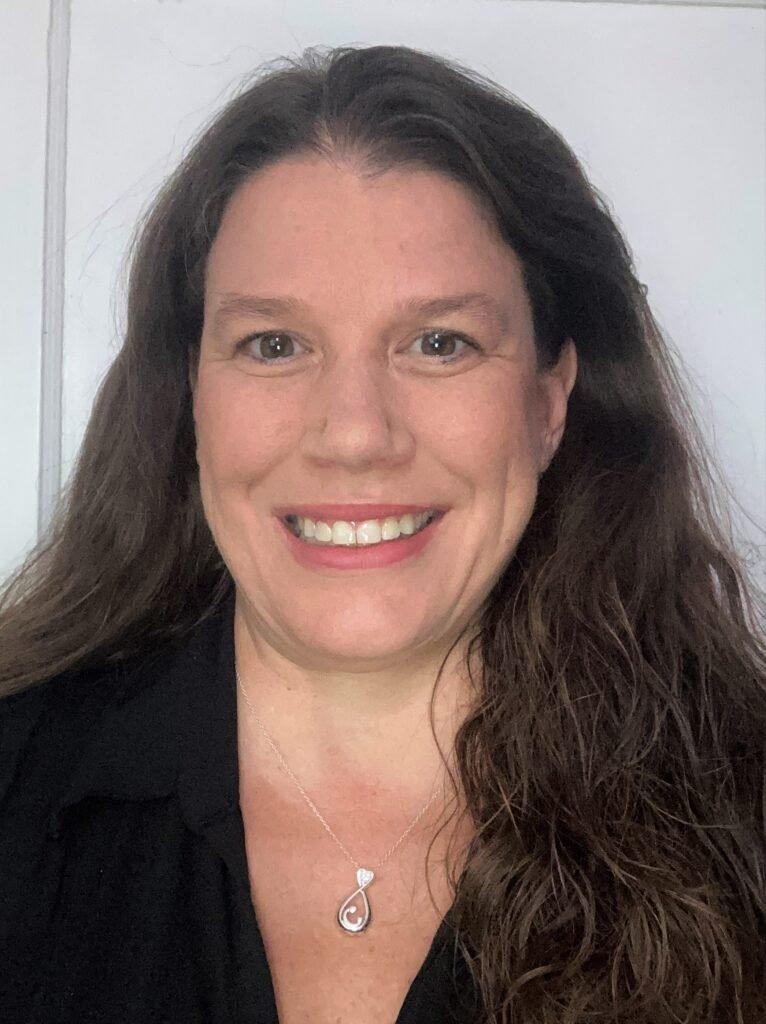 Vicki came to Just Economics with a background in community organizing. She has worked on environmental, social and economic justice issues ranging from responsible oil and gas drilling to protecting health and human services in the Ohio state budget. In 2006, Vicki worked with Let Justice Roll and Cleveland Jobs with Justice on the successful campaign to raise the state minimum wage and continued to work with Jobs with Justice on the Cuyahoga County Living Wage Campaign and other worker justice issues.

Since coming to Just Economics in 2010, Vicki has led the organization to grow the largest voluntary Living Wage Certification program in the country, win major victories in expanding transit service by organizing with bus riders, successfully advocate for responsible local public policies, and organize with people most impacted by the issues Just Economics works to change. Vicki leads the National Living Wage Network and serves as a leader in local and statewide coalitions.

Vicki has a strong commitment to and passion for economic justice work and has been involved in a variety of community activities. Vicki has a daughter in college and has lived in the West Asheville since 2007. When she is not at work, she enjoys time at Lake Fontana or meeting up with friends for conversation, games, or adventure.

Facing What Needs To Be Changed

YWCA Central Carolinas condemns domestic terrorism at the US Capitol