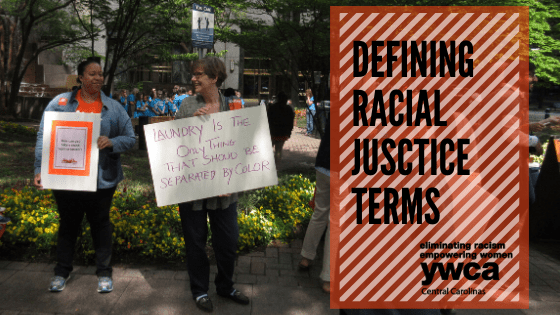 Today we’ll discuss the difference between activism and advocacy.

Activism is action-orientated. Activists take concerted steps to cause social and/or political change. Activists typically use direct, often confrontational action, such as a demonstration or a strike, in opposition to support a cause. (Source: Advancing Partners and Communities)

While advocacy is people-orientated. It is often thought of as “an act of publicly representing an individual, organization, or idea and used as an umbrella term for many intervention tools. It can include active lobbying, including methods such as letter writing, meeting politicians, running public forums, questions in parliament, participating in various consultative processes.” (Source: Ruminating.org)

We need both activists and advocates to move change forward, because though one person’s voice may be powerful, when it is joined by others it can only become stronger.

To further your understanding the differences between advocacy and activism, read Adobe Blog’s ‘What’s the Difference Between an Activist and an Advocate? Have You Been Mislabeling?‘

YWCA Takes a #StandAgainstRacism in Charlotte