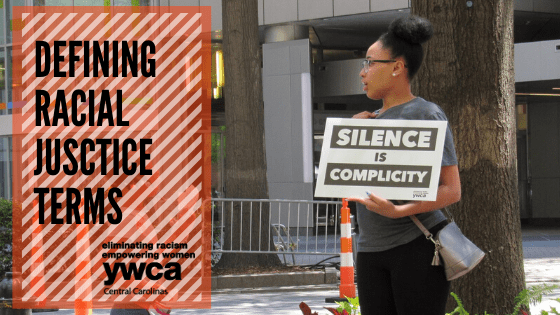 Today’s term is mass incarceration. This refers to the unique way the U.S. has locked up a vast population in federal and state prisons, as well as local jails (source: medium.com).

To further your knowledge about this disproportionate incarceration of people of color, you can read Peter Edelman’s Not A Crime To Be Poor: The Criminalization of Poverty in America, as well as read up on the work that The Sentencing Project is doing.