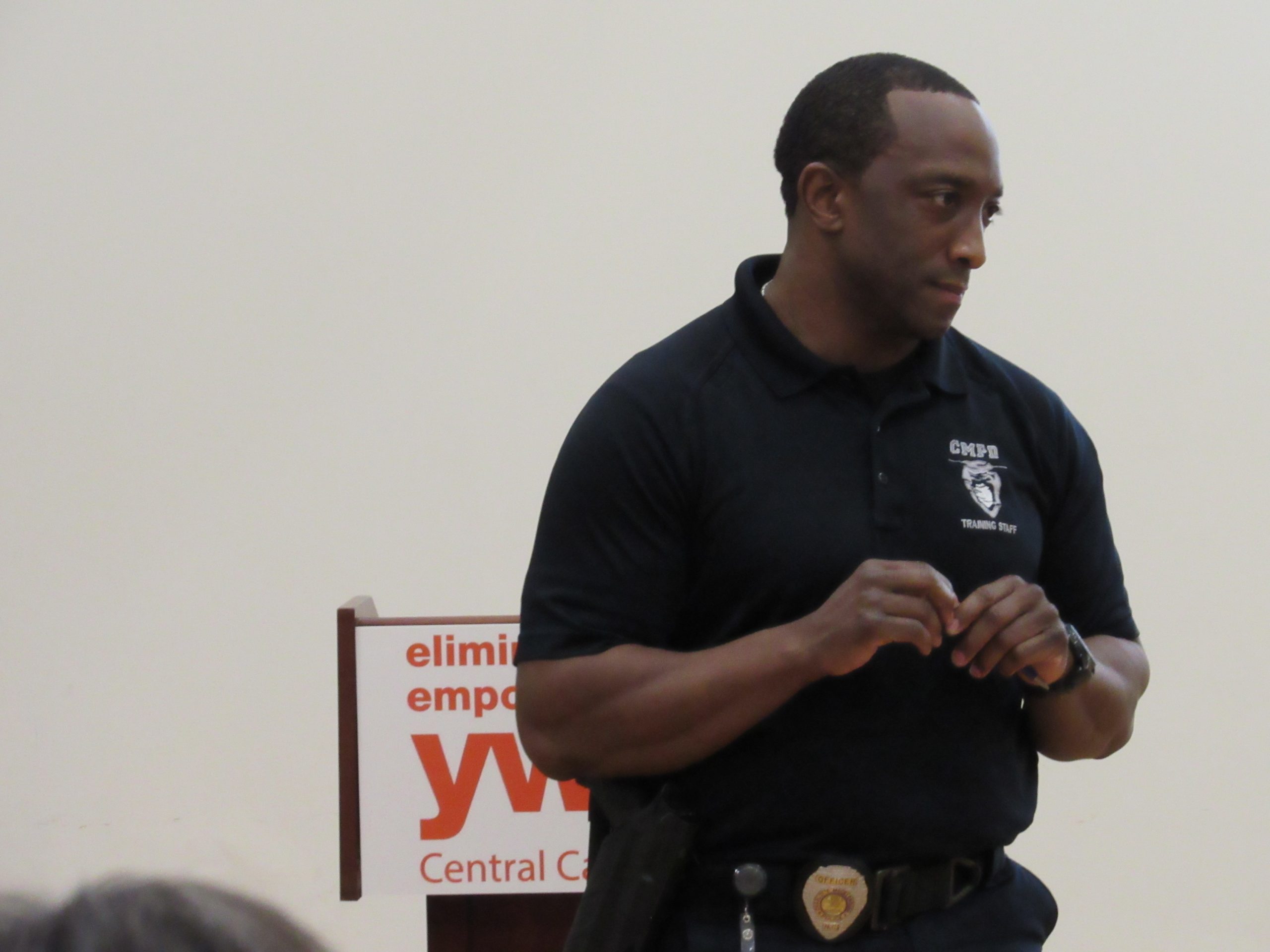 The first two sessions were led by Officer Shaun Ward, D.Mgt, from CMPD. Various group activities and presentations gave participants a chance to view things from the police officer’s perspective along with the tough decisions that they make quickly while trying to stay safe.

Participants were so enthused about the CLEAR Workshop series that one attendee, Tracy, shared how she and a group of individuals from the first session continued the conversation on their own time! She then offered an invitation to everyone at the second meeting.

In the third session, participants had the opportunity to talk to Internal Affairs and then participate in a simulation where the participants were playing the role of Internal Affairs. This showed the process of police officers being called in for questioning for a particular matter. Participants also had a chance to try the FireArms Training (FATS) simulator that CMPD and the CIA use for their training. 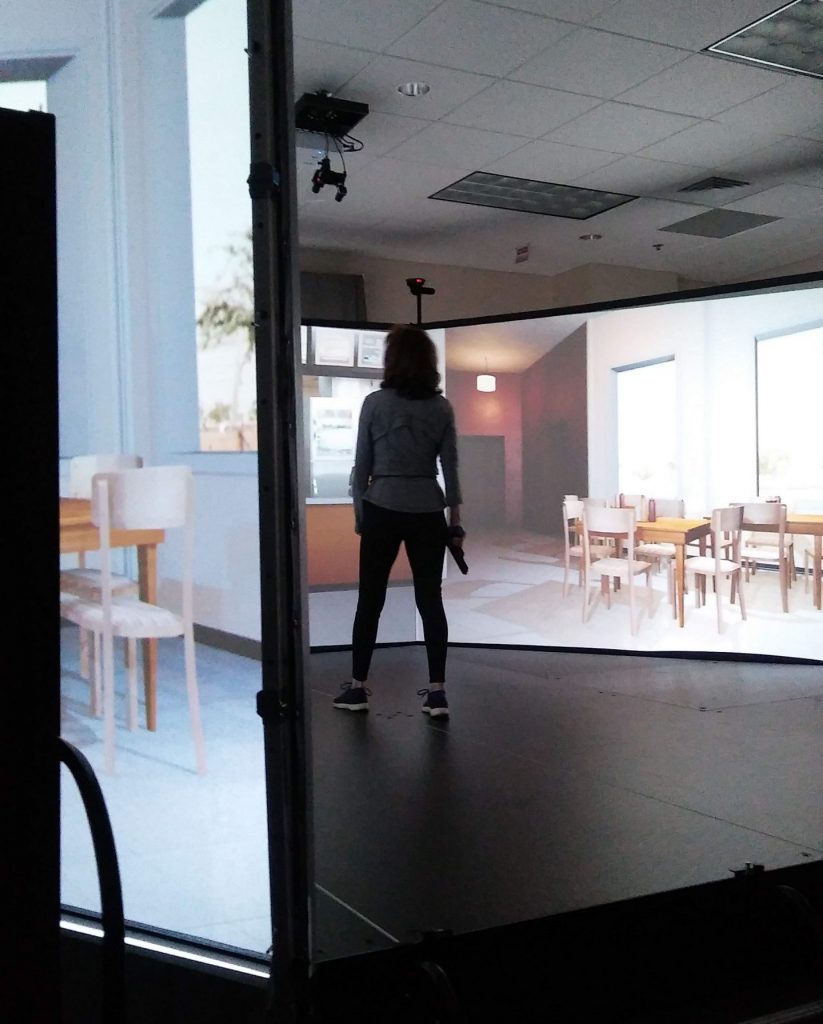 Participants were given the task to act as the officer and respond to the 911 call. When they arrived on the scene, they addressed intense situations such as an active shooter, domestic violence situation, irritate customer at a restaurant and a drunk driver.

At YWCA, we are on a mission to eliminate racism, and one way to begin that is by engaging with and educating our community members. We are so happy to have supporters and members that are so enthusiastic about our programs and work that they continue the much needed conversations in their own time and spaces.

Thank you to our wonderful Racial Justice and Event Volunteers Kashonda Geiger and Yolanda Bell. Our volunteers are the heart of our organization and we appreciate them!

I Survived That Workout?

November 2, 2018
Thanks for subscribing!