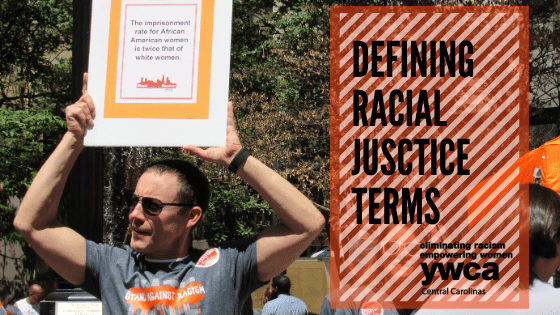 Today’s term is white privilege. This refers to the unearned privileges associated with identifying as or appearing as white in a racist society/world that operates on the cultural default of whiteness.

As the word ‘privilege’ is often associated with the upper classes; people who went to private schools, those who got a car for their sweet 16th, those who have hired ‘help’ or people whose parents paid their rent throughout university, many white people who come from low socioeconomic backgrounds negate the concept of white privilege.

White privilege doesn’t mean that you are born into money, that’s class privilege.

White privilege means that you are born into the racial ‘norm’, another kind of privilege. A privilege where you can;

Being born white means that you were born into a system that validates and reaffirms that you are socially included – and being socially included, is a very valuable privilege. But white allies can use your privilege as a tool to challenge racist oppression in the spaces and places they have access to.

To learn more about white privilege and see example of it in this NITV article. You can also read White Fragility by Robin Diangelo and Me and White Supremacy by Layla Saad.

May 27, 2020
Thanks for subscribing! Please check your email for further instructions.
Close Menu