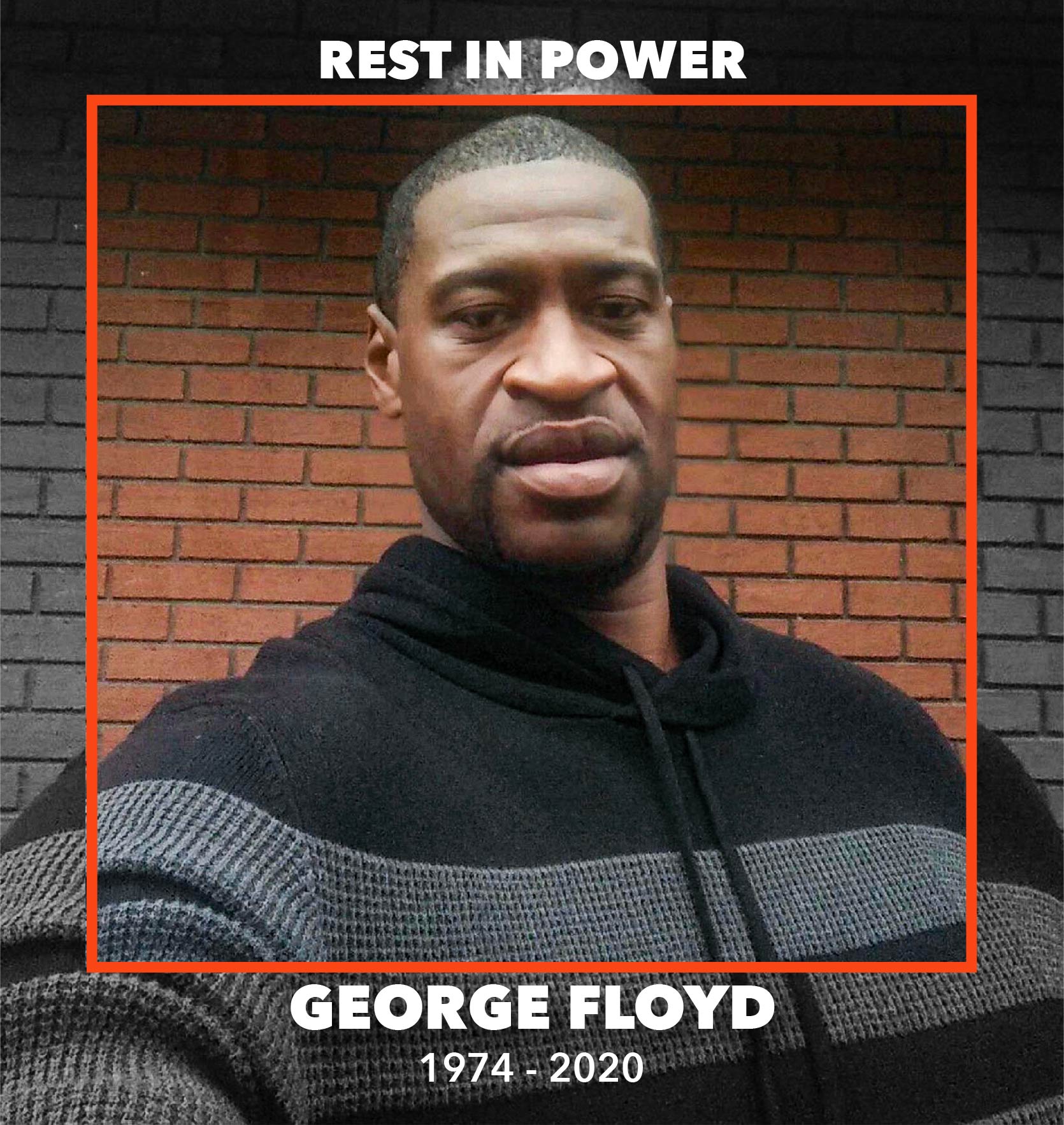 Tomorrow marks one year since George Floyd was murdered in the streets of Minneapolis. One year of increased violence against communities of color while navigating a global pandemic. One year of continued cries for justice, conversations on race and proposals for change. Much has happened since George Floyd died, but we know there is still work to do.

YWCA Central Carolinas continues to mourn his life and the lives of others that have also been brutally extinguished. George Floyd was not the first to be killed at the hands of law enforcement, nor will he be the last. But through protests and public discourse, this country has begun to move forward.

Policies like the George Floyd Justice in Policing Act of 2020 and the Ending Qualified Immunity Act have been introduced to hold law enforcement accountable. Municipalities throughout our nation have stepped back and rethought the way public safety is supposed to serve and support communities. While change is inspiring, we are heartbroken to know that the catalyst for this progress was the loss of a son, brother, father, community member – the loss of a life.

Join YWCA Central Carolinas tomorrow, May 25, on the anniversary of George Floyd’s death for a moment of silence. We’ll be collectively taking this moment of silence at 11am for 9 minutes and 29 seconds, the amount of time that Derek Chauvin knelt on George Floyd’s neck. During this time, we’ll reflect on the life lost, the work done and the work that remains.

A Night For The Books

YWCA Central Carolinas condemns domestic terrorism at the US Capitol