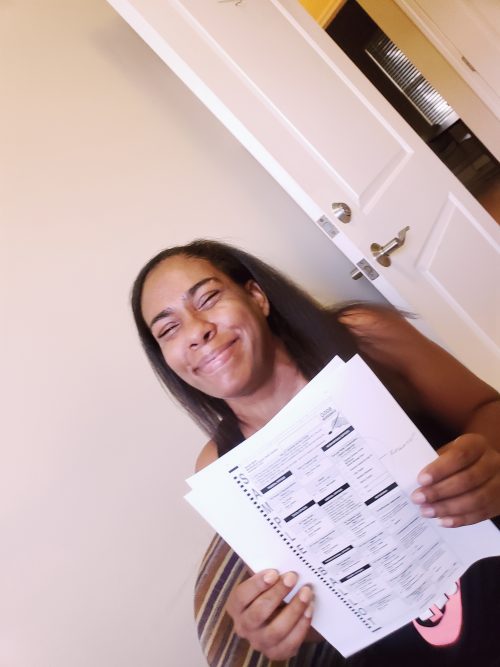 Voting. We all learn about it from an early age, even partake in it at an elementary level: voting on what movie the class will watch on an off day, voting on class presidents, voting what type of game the class wants to play for PE. And then we grow up, and what we vote on becomes a bit more impactful, and not just for ourselves, but for the community as a whole.

What grants should be approved in the city’s budget? What amendments should be added to the state’s constitution? Which candidate stands by the values you want supported in city council, the House of Representatives, the Senate, even the Presidency? The way we vote matters and the reason we vote is even more important, but each year there always seems to be a struggle to get people out to the polls and let their voices be heard.

In the 2016 Election, only 56% of voters cast a ballot. So of the 245.5 million Americans that were of voting age, only 157.6 million were registered and only 137.5 million actually voted (find out more here). This doesn’t include barriers individuals may come across when trying to register or trying to vote: being purged from a state’s voter registration data basis, unable to leave work in order to vote, lack of transportation, or just a lack of interest. But voting is critical to being a civically engaged citizen and is just one way of having your voice heard by governing bodies.

Every two weeks Kenya Henderson, the Director of Families Together, meets with Families Together participant Adrienne. The case meetings are created to provide support to Adrienne and to check on the progress of the short- and long-term goals she’s set for herself and her children. During a recent meeting, Adrienne learned more about the voting process.

At the end of her case meeting Kenya showed Adrienne how to look up her voting history, how to locate her precinct and how to access her sample ballot. They reviewed the sample ballot and Adrienne’s excitement was palpable. When leaving her meeting she returned home to share this information with her teenage daughter, spreading the empowerment that comes from participating in the voting process.

So where is your excitement?