Director of Women In Transition 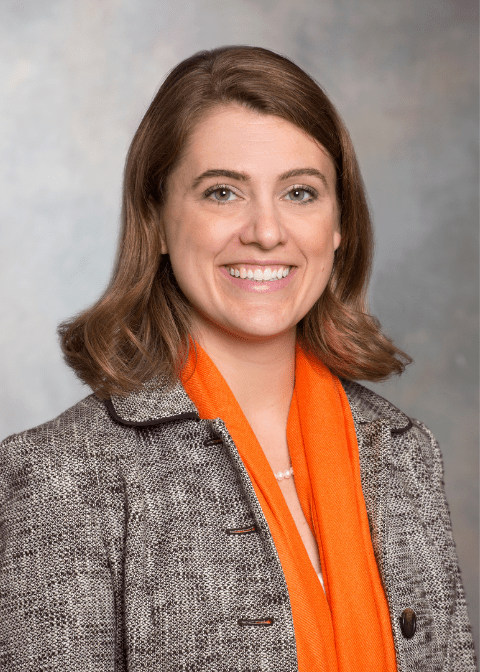 Rebecca oversees the Women in Transition program, a sixty-six unit transitional housing program with on-site supportive services, for adult, unaccompanied women experiencing or at risk of homelessness. Here, women work to overcome the obstacles that precipitated their homelessness and obtain permanent housing. Rebecca originally joined this YWCA team in 2005, as administrative support for the Women in Transition program. She helped to create the Families Together program and then served as its inaugural director from 2007-2012. She also spearheaded local YWCA efforts to engage with YWCA’s National Stand Against Racism initiative.

Rebecca received her Bachelors in Science, Psychology, from Davidson College in 2004 and obtained her Masters in Social Work from UNCC in 2014. She became a Licensed Clinical Social Worker while working with the Healthcare for Homeless Veterans program at the US Department of Veterans Affairs from 2015-2018. She is a big fan of YWCA’s fitness center, where she has participated in Y Dub Tri-Club and engages with Vim Fit Personal Training.