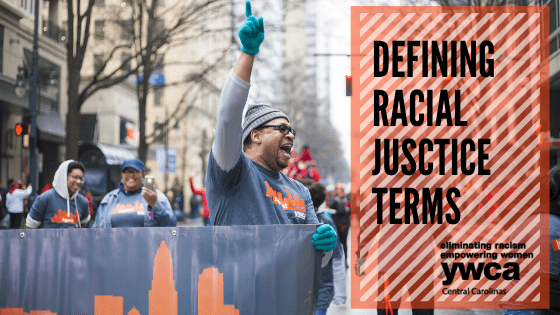 Today’s term is structural racism. It is the blind interaction between institutions, policies, and practices that inevitably perpetuates barriers to opportunities and racial disparities. In the U.S. it is the normalization and legitimization of an array of dynamics – historical, cultural, institutional and interpersonal – that routinely advantage whites while producing cumulative and chronic adverse outcomes for people of color. This is a system of hierarchy and inequity, primarily characterized by white supremacy – the preferential treatment, privilege and power for white people at the expense of Black, Latinx, Asian, Pacific Islander, Indigenous/Native, Arab and other racially/ethnically oppressed people. But what does structural racism look like?

For example, a government agency decides that low-income housing must be built, which will house low-income Blacks and Latinos. It fails to look for locations near jobs and important infrastructure, like working schools, decent public transportation, and other services. In fact, it is built in a poor, mostly Black and Latino part of town. When the housing is built, the school district, already under-funded, has new residents too poor to contribute to its tax base. The local government spends its limited resources on transportation to connect largely white, well-to-do suburban commuters to their downtown jobs. The public housing residents are left isolated, in under-funded schools, with no transportation to job centers. Whole communities of people of color lose opportunities for a good education, quality housing, living wage jobs, services, and support systems.

You can also read an example of structural racism in Colorlines’ article, STUDY: When It Comes to Racial Wealth Gap, Structural Racism Always Wins

What is a Quick Class?